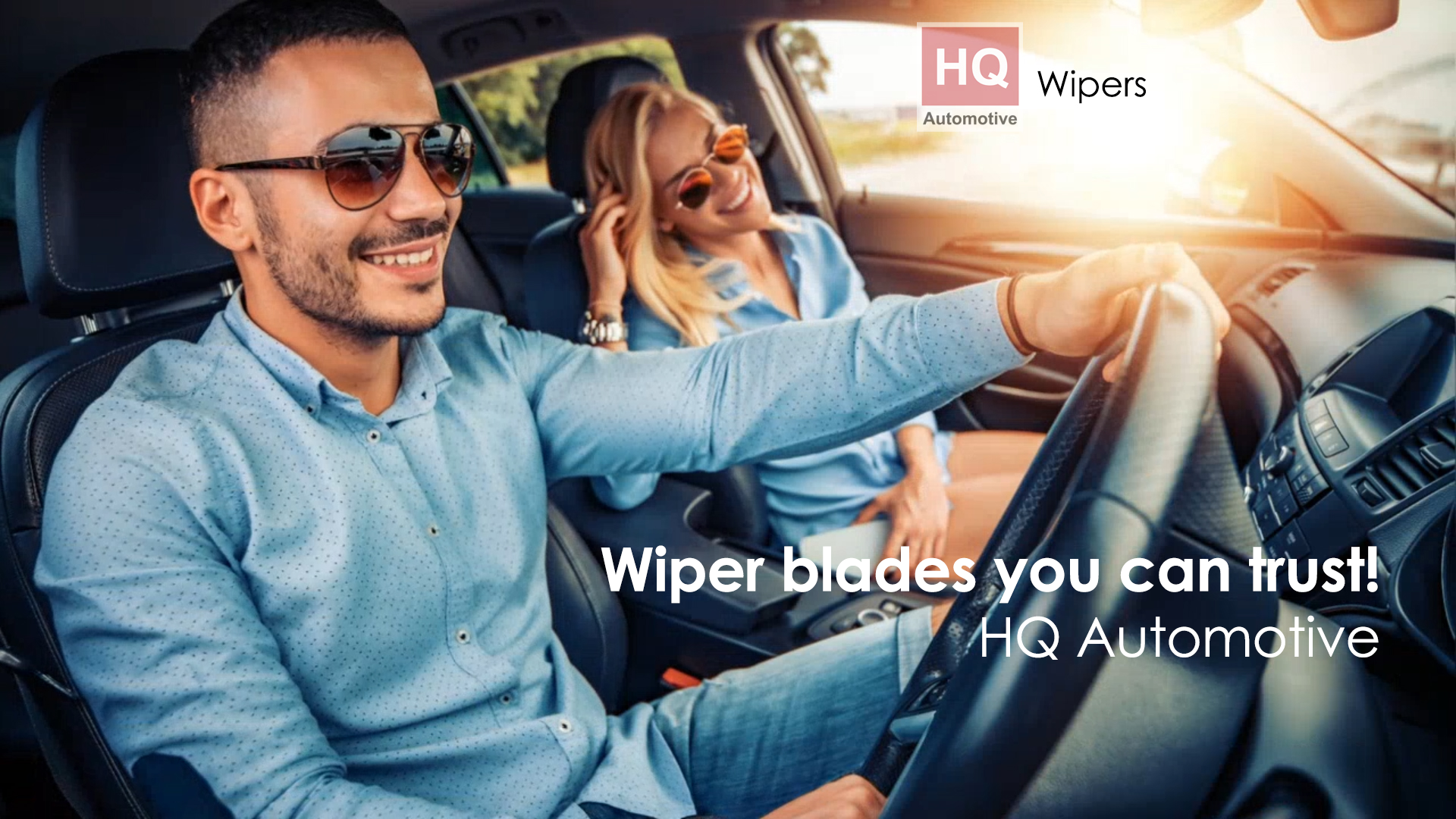 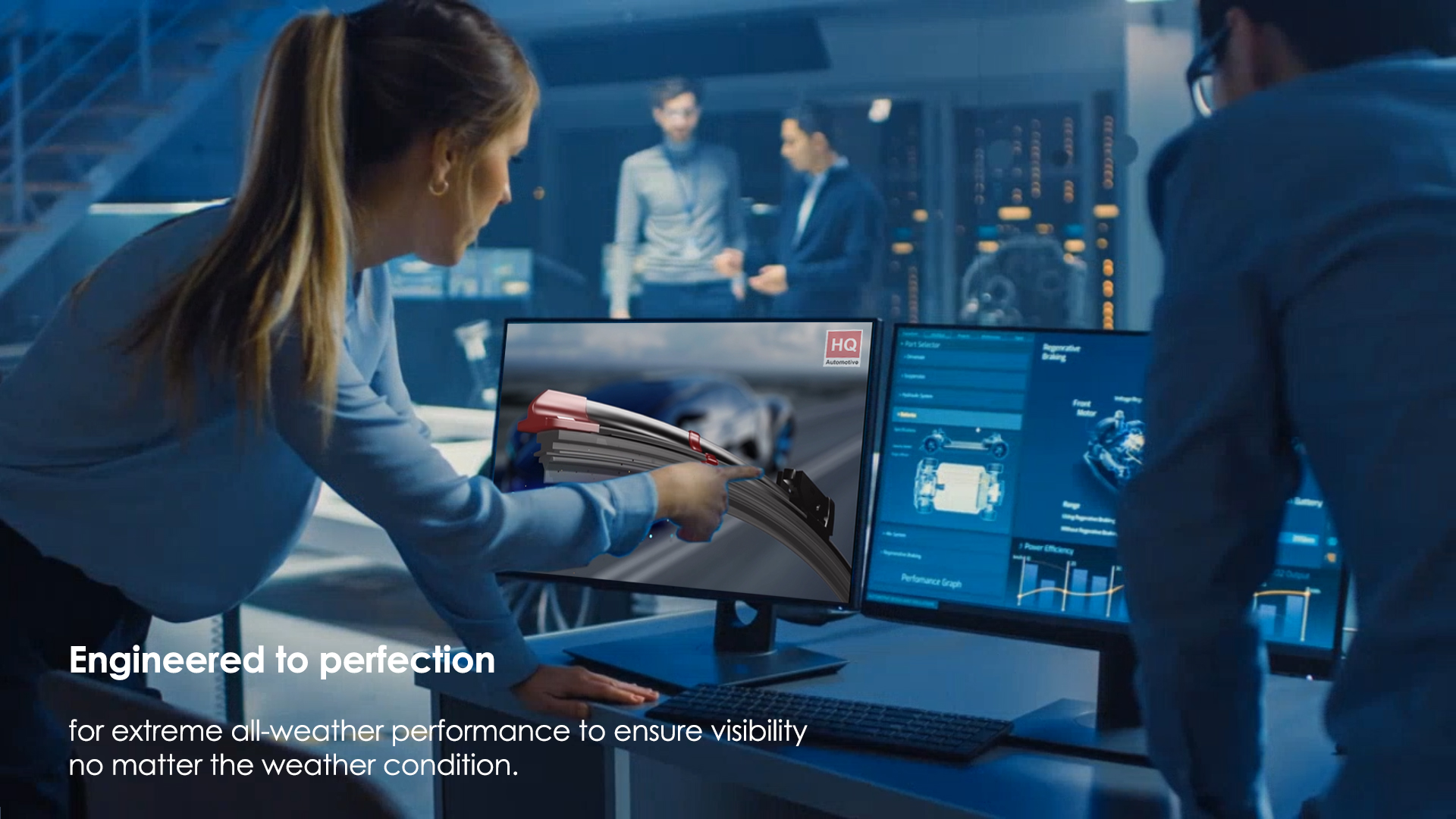 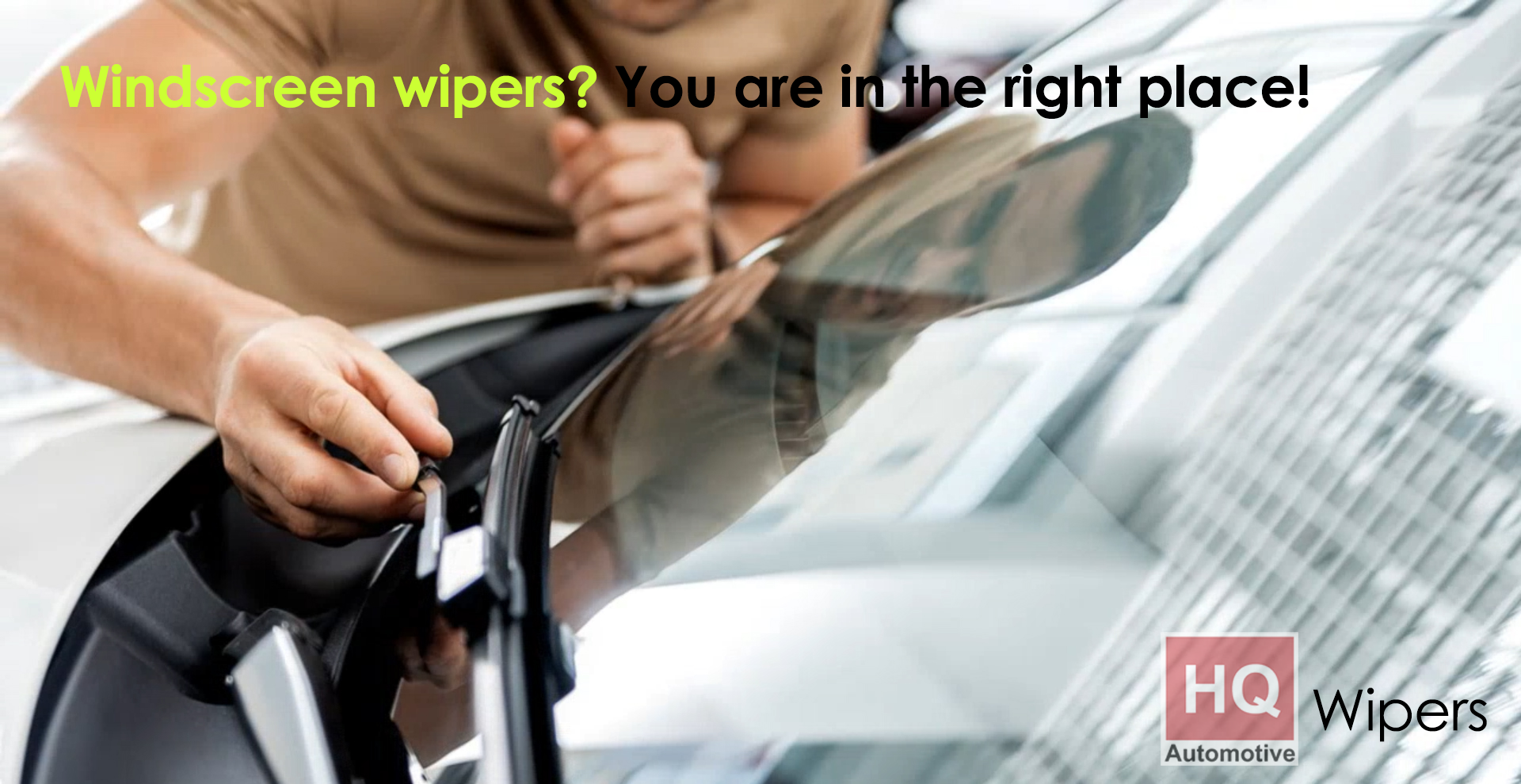 Brand
HQ Automotive
Symbol
AD22-228
Producer code
5060538792278
Product Group
Wiper Blades
Placement on Vehicle
Front Kit 2pcs
Do you need help? Do you have any questions?Ask a question and we'll respond promptly, publishing the most interesting questions and answers for others.
Ask a question
Ask a question
Write your opinion
This page uses cookie files to provide its services in accordance to Cookies Usage Policy. You can determine conditions of storing or access to cookie files in your web browser.
Close